Payable on Death (POD) and Transfer on Death (TOD) Accounts 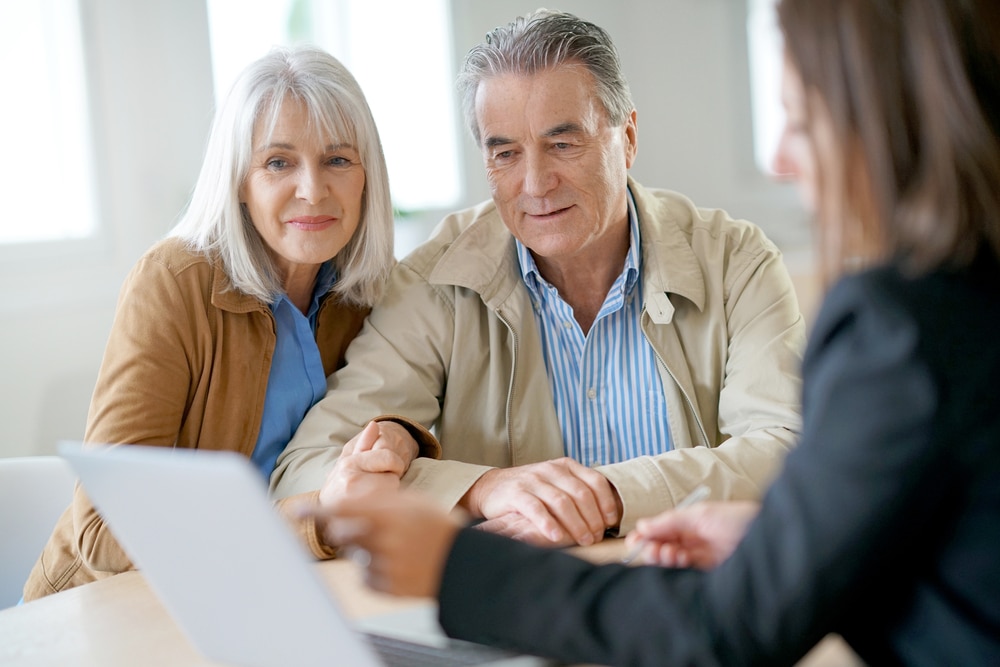 The form of ownership determines how property will be managed during the owner’s lifetime and how it will be distributed at the owner’s death. Alternative methods of transferring property on death are sometimes known as “nonprobate transfers,” which include transfers made under California Probate Code §5000. If an account, e.g., a bank account, is payable-on-death (POD) or is a retirement account, e.g., an IRA or non tax deferred brokerage account, is transfer–on-death, with a designated beneficiary (TOD), at death title vests in the beneficiaries without the necessity for probate.

Using named beneficiary documents in an estate plan is an effective way to keep assets out of the long and sometimes costly probate process, making things easier on a person’s loved ones after he or she passes. However, unless a person makes such documents part of a comprehensive estate plan, he or she may end up causing confusion and hassle for his or her heirs and may pass contrary to the decedent’s actual wishes.

Estate planning is a combination of legally operative documents, asset titling, and beneficiary designations. It is important that these different parts work in concert with each other, rather than at cross-purposes. PODs and TODs may be useful in some situations, but careful attention must be paid to avoid unintended and unwanted results if they contradict an estate plan that’s already in place. It’s not that these accounts cannot or should not be used, it’s just they have to be coordinated carefully with the rest of the plan. If there is more than one child and you make a paid on death account in favor of just one, it’s bound to cause misunderstanding or even worse, disinheriting children not listed as beneficiary(ies).

That’s what happened in the recent Florida case of the Estate of Barbara Kester who died in 2011, with a will dividing up her property evenly among her five children. Separately, one daughter, Glenna, took possession of a CD and a credit union account as payable on death beneficiary or joint account holder with right of survivorship. The two sisters who were left out cried foul, but an appellate court ruled in favor of Glenna, concluding that she acted properly in divvying out the three assets per the beneficiary designations.

California courts regularly recognize the validity of payable-on-death accounts and allow them to avoid going through probate. This kind of account has been called the “poor man’s trust.” In California, you can convert almost any bank account into a payable-on-death account by filing forms with the bank designating a beneficiary to receive the funds when you die. This kind of account leaves you total control of the assets during your lifetime. You can change your beneficiary at any time and are free to leave as much or as little money as you like in the account. All you need to do is properly notify your bank of whom you want to inherit the money in the account or certificate of deposit. The bank and the beneficiary you name will do the rest, bypassing probate court entirely. It’s that simple.

The rules are basically the same on TOD accounts. Every state except Louisiana and Texas lets you name someone to inherit your stocks, bonds, or brokerage accounts without probate. It works very much like a payable-on-death (POD) bank account. When you register your ownership, either with the stockbroker or the company itself, you make a request to take ownership in what’s called “beneficiary form.” When the papers that show your ownership are issued, they will also show the name of your beneficiary.

After you have registered ownership this way, the beneficiary has no rights to the stock as long as you are alive. But after your death, the beneficiary can claim the securities without probate, simply by providing proof of death and some identification to the broker or transfer agent. (A transfer agent is a business that is authorized by a corporation to transfer ownership of its stock from one person to another.)

The TOD beneficiary has no rights to the stock as long as you are alive. You can sell it, give it away, name a different beneficiary, or close the account. But after your death, the beneficiary can easily claim the securities without probate.

How Can They Go Awry?

If you wish to gain more information including California probate please contact me for a free consultation. I will spend time with you to answer your questions. From my office in Southern California, I represent families in all Southern California counties, including Imperial County, Los Angeles County, Orange County, San Bernardino County, San Diego County, others spread across the state and interested parties outside California.

To schedule a consultation, call me toll free at 800-575-9610 or locally at 760-989-4820. I enjoy meeting in person whenever possible, but am also available via Skype or through my online contact form. 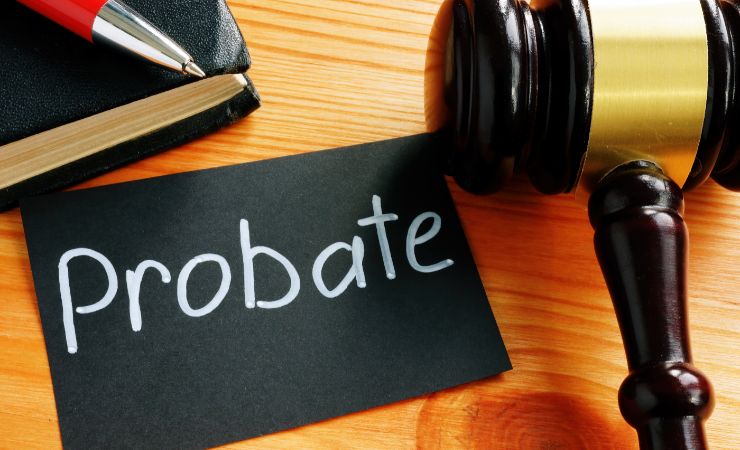 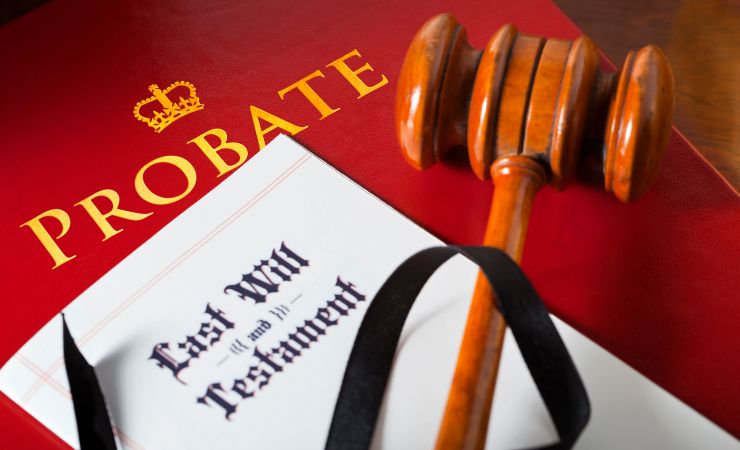 How Much Does an Estate Have to Be Worth to Go to Probate in California?