What Is Palm Springs Best Known For? 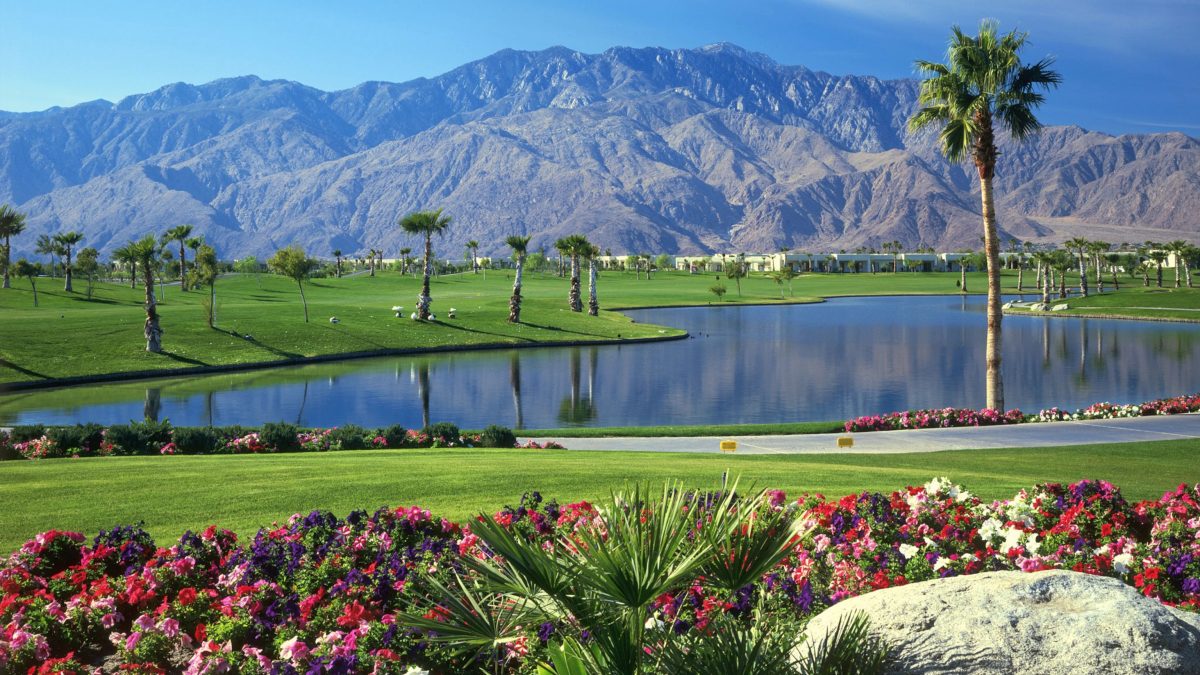 The city of Palm Springs is situated in the Coachella Valley, roughly 100 miles east of Los Angeles in the Sonoran Desert. This popular resort town is known for its gorgeous sunny climate, golf courses, restaurants, hotels, and natural hot springs. Palm Springs is home to many Hollywood stars, as it has been a preferred destination to get away from the hustle and bustle of Los Angeles since the 1930s.

One of the most alluring features of Palm Springs is its warm climate. As the population has increased and the demand for homes has grown, nearby communities have spread toward the east, and the city has become even more well-known. At one time, the restaurants, hotels, and other attractions in Palm Springs were closed during the hottest months of the year, but with the increasing year-round population and droves of snowbirds and vacationers, businesses have found it prudent to remain open all year.

Palm Springs is a city where you will find one of the highest percentages of same-sex households in the United States. Many of the resorts in the area are known for their LGBTQ+ activities and offerings, such as the Greater Palm Springs Pride Celebration and the city’s annual White Party.

The downtown area is constantly improving and offering more to residents and tourists, such as new hotels, restaurants, and shops. It is also developing and revitalizing neighborhoods such as the popular Uptown Design District.

In recent years, the world-famous Coachella music festival and the Stagecoach Festival have also brought attention to Palm Springs and the surrounding communities. Music isn’t the only art form to attract visitors to the area, though, as movie buffs flock to the area every January for the Palm Springs International Film Festival, which attracts some of the top movie stars in the world.

When Should You Visit?

Locals would say there’s no bad time to visit Palm Springs, as the weather is dry and sunny throughout the year, but temperatures are more moderate between October and May. At the height of summer, daily temperatures hover around 100 degrees, with a low humidity level of 10% or less.

The months of December through April are known as “high season” in the city, as snowbirds from colder regions of the country and Canada make the move to Palm Springs. The golf courses, restaurants, and other attractions are busier during this time, and hotel prices are a bit higher.

Palm Springs began as a Native American oasis when the Cahuilla people first arrived over 2,000 years ago, but it has become known as Hollywood’s playground in recent history. The Cahuilla lived in the remote area for centuries. They inhabited Palm Canyon during the temperate winter months and ventured to the higher elevations of Chino Canyon when the heat of summer arrived. As of 2010, however, the tribal enrollment was only 410 individuals, and a 1990 census report showed that only 35 people still spoke the native language.

The Cahuilla people called Palm Springs Se-Khi, which means boiling water. You will still see some of their native surnames, such as Chino, Lugu, Arenas, and Andreas, on street signs and other public spaces. If you visit Chino, Tahquitz, and the Indian Canyons, you can see Native American house pits, dams, irrigation ditches, and petroglyphs. At another popular attraction, the Andreas Canyon, you will find pictographs, petroglyphs, and mortar holes that were used to make flour from ground acorns.

At the beginning of the 20th century, Palm Springs started its transformation into a world-class resort. The hot, dry weather was beneficial to the health of city residents, especially for those who were suffering from tuberculosis, but it was in the 1930s, when Hollywood stars began making the city their weekend destination, that the real change began. As a playground for the rich and famous, sports such as golf and tennis became popular, and today, Palm Springs is known as the Golf Capital of the World.

An Escape From Gossip

Another reason the Hollywood elite began flocking to Palm Springs was to avoid scandals brought on by gossip that could destroy their careers. Just a century ago, the country was still extremely conservative in its beliefs, and Hollywood stars’ personal lives were often under the microscope. If a famous individual was rumored to be homosexual or involved in an extramarital affair, it could end their career overnight. The gossip columnists of the day were nearly as famous as the stars themselves, as they provided the rest of the country with the juicy stories of Tinseltown. Once the stars who felt it was impossible to find any privacy in the big city heard of the desert oasis to the east, they began to spend time there as an escape.

Some interesting facts about Palm Springs include:

With the area’s rich history and modern growth, there are many times legal counsel is necessary to ensure residents’ last wishes for their estates are carried out. The skilled, compassionate legal team at Sweeney Probate Law has the experience to handle these matters with care for our clientele in the Greater Palm Springs Area. Contact us today to see how our firm can help you. 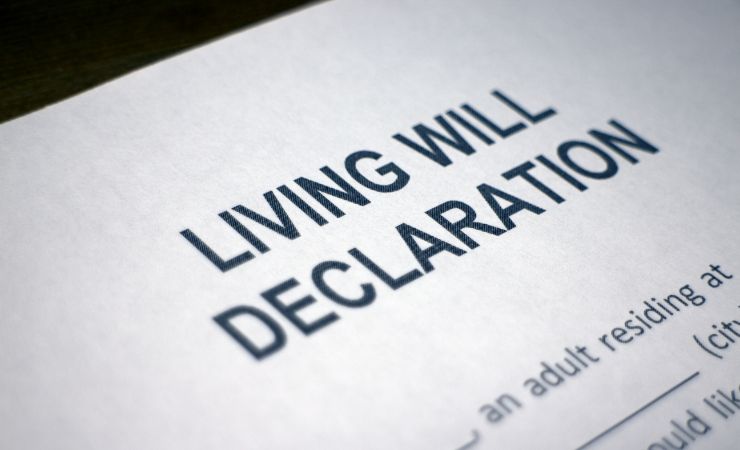 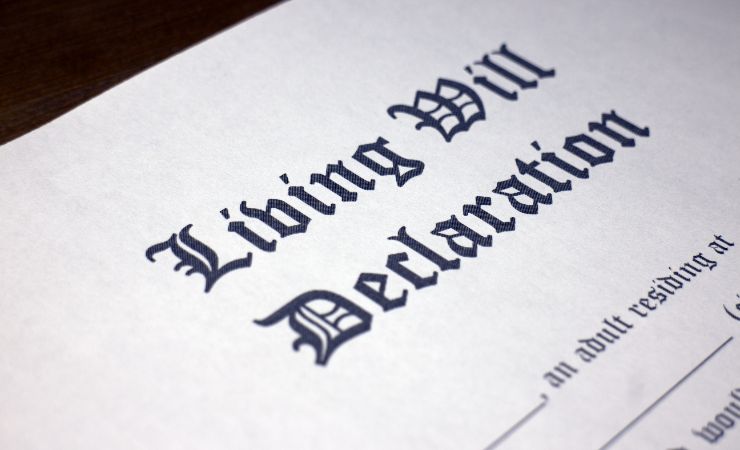 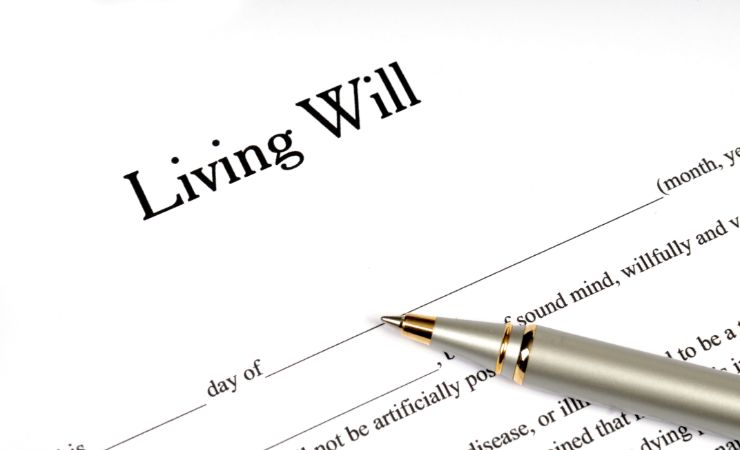